Dover was either named by British aristocrats in the 1830s for Dover, Kent, England or by Stephen Rye in 1832 for Dover, Tennessee. Dover was the county seat for Pope County in the 1800s. The original Pope County Courthouse was located where Dover Supermarket now sits. Dover is a small town near Russellville; it has several churches, a grocery store and a hardware store. Dover acts like a satellite city in relation to nearby Russellville and many residents commute regularly for work and education. 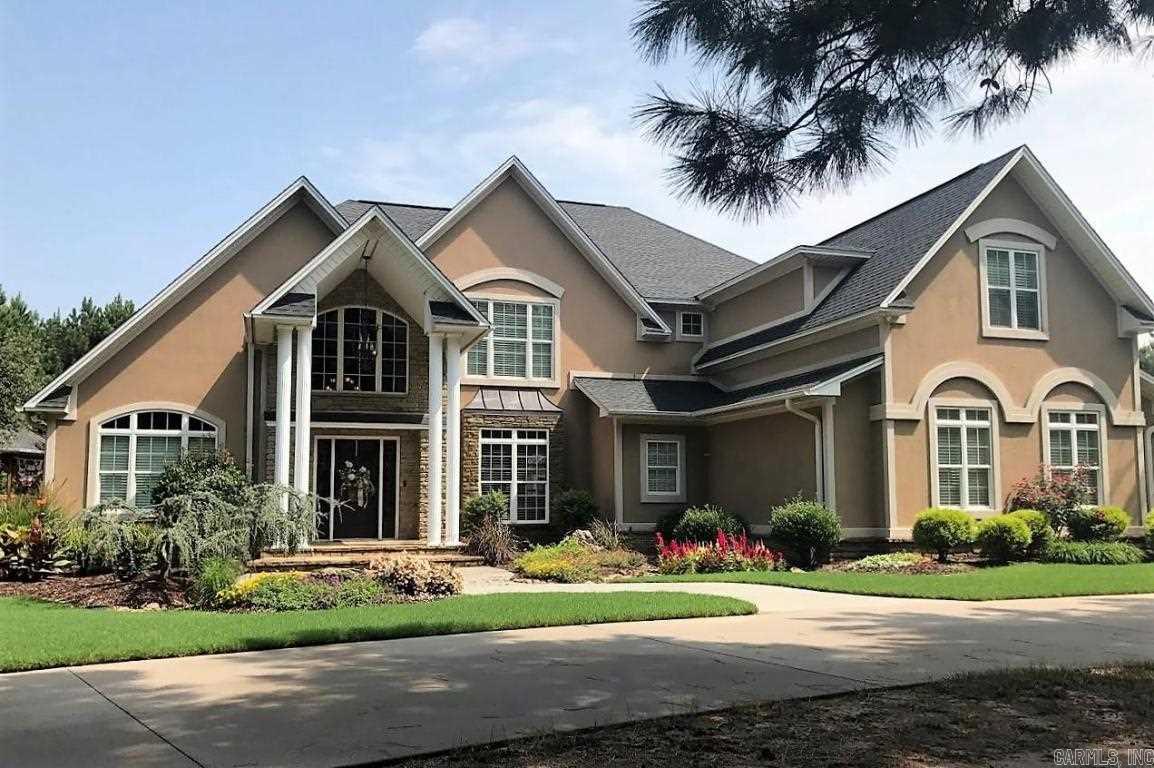 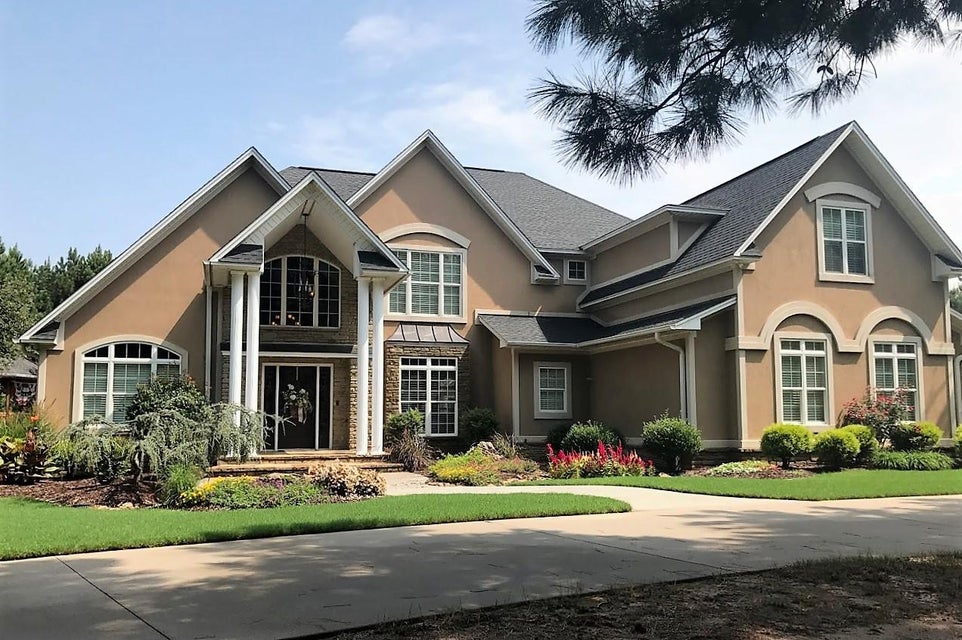 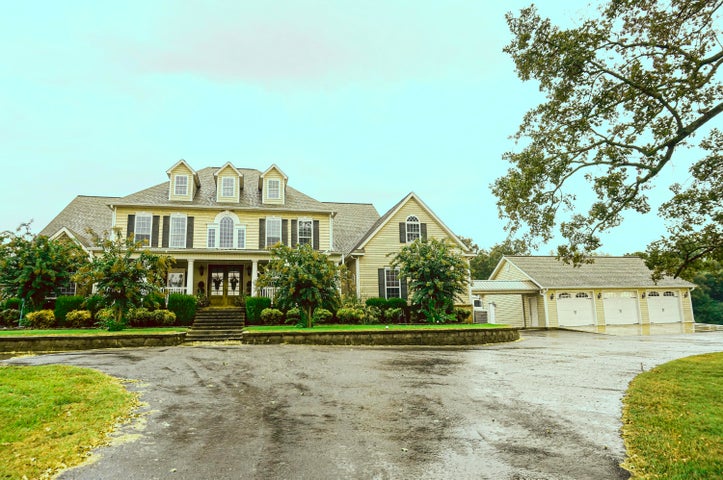 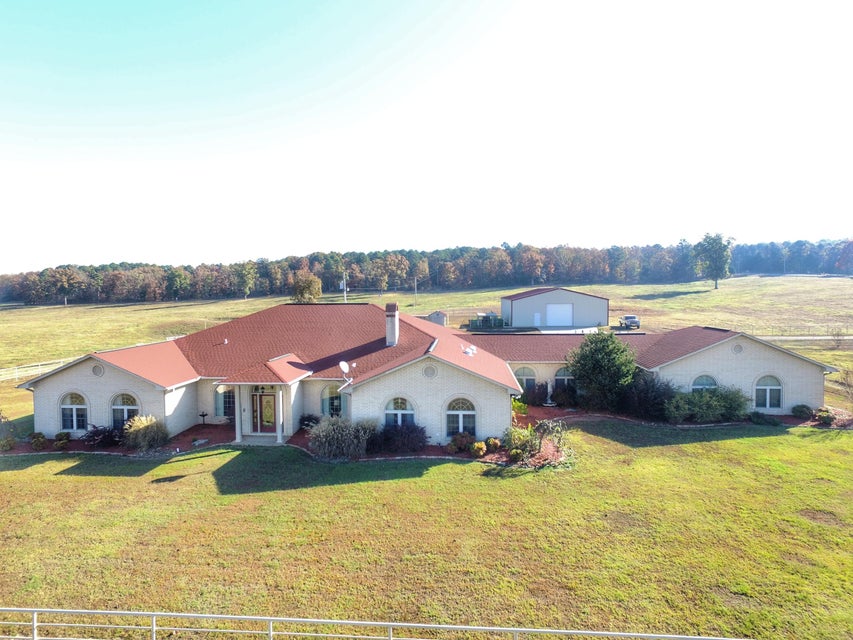